You are here: Tree of Savior Overview » Classes » Centurion 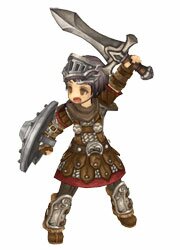 “Centurion” class can order commands to other characters. They specialize in Battle Formations, which other players can join, gaining various beneficial effects.

If players participate “Formation”, then the characters’ control will be controlled by Centurion until they go out of Formation. Formation can be changed into various types depending on various situations and each type of formation has its own unique characteristic. 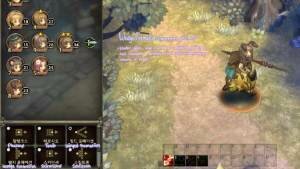 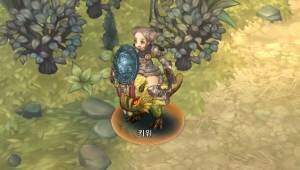