You are here: Tree of Savior Overview » Classes » Shinobi (Stub) 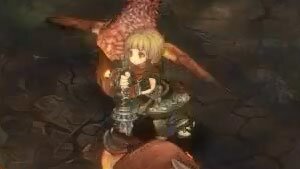 “Shinobi” class was first mentioned in Q&A #12. Since then, there hasn't been much information about Shinobi until the latest G-Star 2014 trailer. The first hint was a Swordsman class with bare hands who wears a Shinobi mask - video 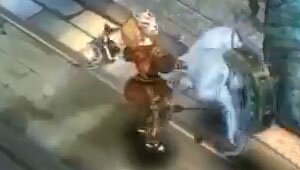