You are here: Tree of Savior Overview » In-Game Mechanics » Traveling

Traveling features are implemented in the game to cut down idling time while traveling and maximize on doing enjoyable things related to the game. Players can travel between cities, territories, raids, fields, dungeons and out of quest in Tree of Savior Game.

Even though each map are huge, but they are separated by connecting portals. The most traditional way is to pass through these connecting portals map by map to travel all the way across maps to different territories. Players can also make use of different “tools” to help them travel to places quicker. 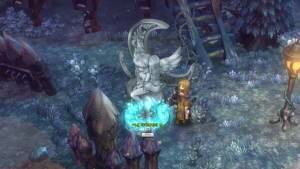 If players find themselves in a place where there is no statues, players can use Warp items to teleport back to their last warp point. 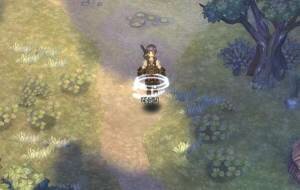 Dievdirbys class has the ability to sculpt Statues of Vakarinė. This skill can be used at any place as long as the Dievdirbys has the items required to use the skill.

Companions can also help cut down traveling time. Companions run faster than the characters in the game. Only some classes can mount companions.

Classes that can Mount

This is a feature the developers have implemented in the game. When players have completed their quest (and don't want to walk out of the dungeon), pressing the backspace key will automatically bring them back to the quest NPC.