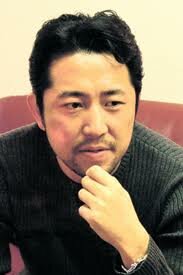 Kim Hakkyu (김학규) is the lead developer of Tree of Savior game. For many in Korea, Kim Hakkyu is considered a legend; he's been called “The Father to Korean online games” and lately he releases “Project R1” has been reputed as the “Father of Ragnarok Online”, a popular MMORPG game in Asia.

Kim Hakkyu made his debut in the gaming industry when he released “Lychnis” in 1994 as a director of Artcraft Team. In 1998, Artcraft split into two companies, Softmax and Gravity Soft. Kim hakkyu spearheaded Gravity Soft and with co-developer Sonnori released “Acturus”1).

In April 2000, Kim Jung Ryool joined Gravity Soft as investor and chairman on board and changed the name to “Gravity”2). With the new addition to the team, Kim Hakkyu continued to develop one of the world's most popular MMORPG game, Ragnarok Online.

On 16th April 2002, following the release of Ragnarok Online and a conflict between Kim Hakkyu and Kim Jung Ryool; Kim Hakkyu resigned as CEO of Gravity to take a break and concentrate on game development3).

Kim Hakkyu is very much inspired by Starcraft, the most popular science fiction real-time strategy (RTS) game in the world. Kim Hakkyu implements elements from RTS games into RPG games. To achieve that, Kim Hakkyu feels that one needs to be equipped with various types of knowledge, from business economics, to statistics, to history, to art, to marketing, and many others. 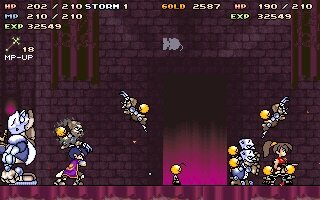 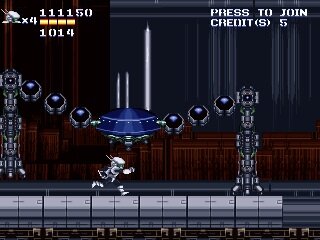 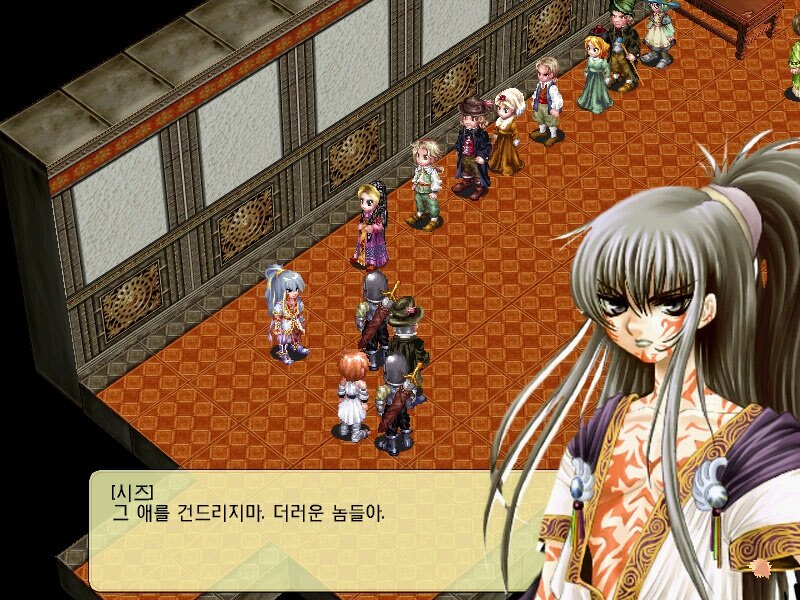 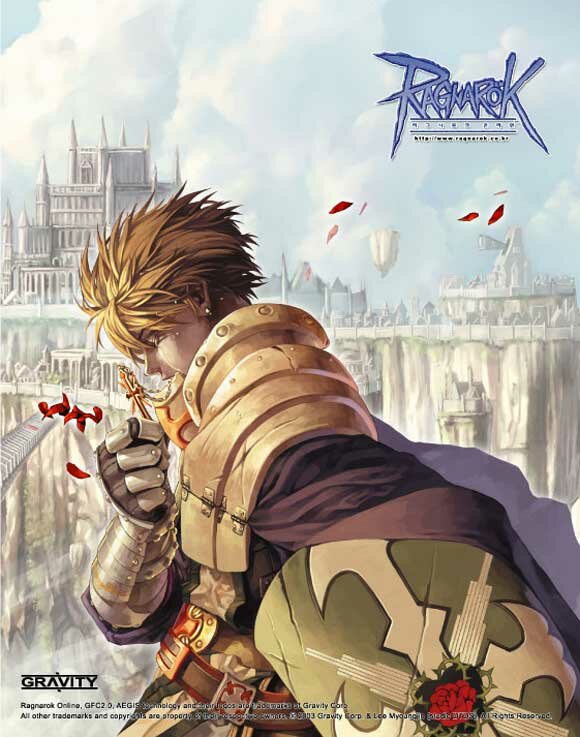 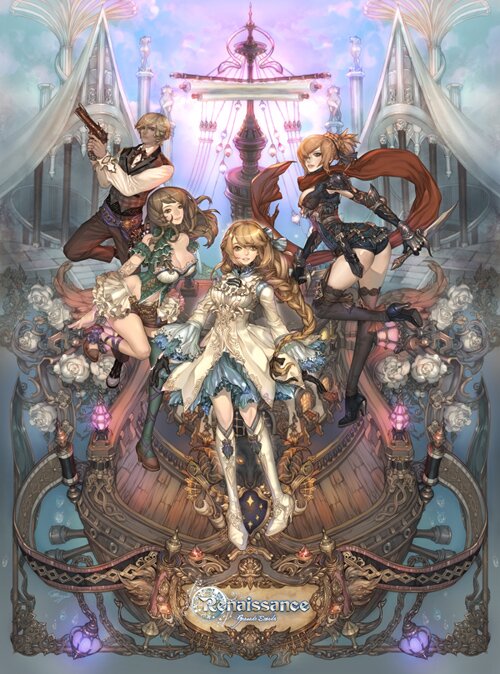