You are here: Tree of Savior Overview 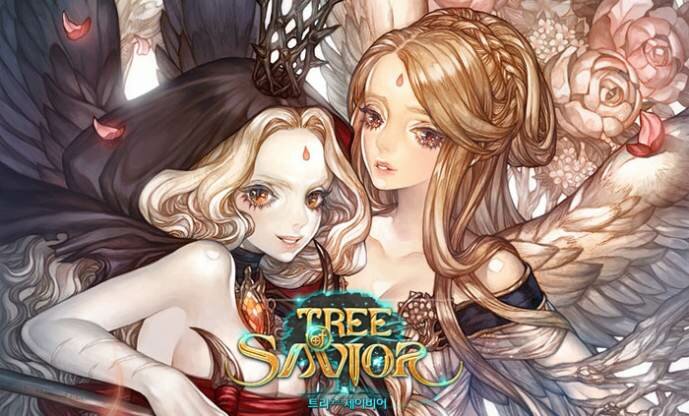 Tree of Savior is designed using self developed game engines developed for “Granado Espada”. The graphics engine uses the same one as “Wolfknights”. Both these games are owned by IMC Games. Tree of Savior features a 2.5D graphics with anime style characters; the graphics design team, led by Maggi An Jeong-won (안정원) aims to allow players to fully immerse into the fairy tail environment of the game. The audio team is led by sound director, Sevin Kwak Dong-Il (곽동일) from SFA followed by SoundTeMP team, Esti, Questrosound, Mr. Joon Sung Kim and some musics are contracted to Symphonix.

During launch, the game will feature:

Below is the first trailer that was released in G-Star 2013. It is subtitled in English

Tree of Savior appeared on the Earth, destroying the capital palace. The Goddesses who have been protecting humans suddenly started to disappear one by one. Plants turned into monsters and started to attack the humans. Humans suffer from the monster attacks and prayed for help from the Goddesses. However, the Goddesses failed to answer their prayers.

Four years has passed since the event but the wounds suffered by the humans aren't healed yet. “If only the Goddesses were back” everyone hoped as they try to rebuild the normal lives they had before. Despair continued to exist until one day, people from all around the kingdom gathered in Klaipeda, proclaiming to have dreamt about the Goddessses.

Will it be the sign of Goddesses' return? Or will it be a start of another disaster. 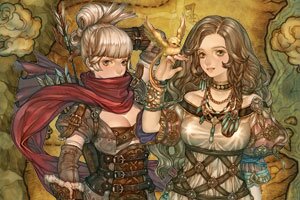 Our discussion forum is an active community where people share various news and guides about Tree of Savior Game.

Our Wiki contains a large amount of information on classes, items, bosses and everything regarding Tree of Savior

IMC Games conducted its Focus Group Testing in February 2014. A number of participants from Korea are invited to the studio to perform various tasks to test the game out. The developers received feedback on balances of classes, quest flows, difficulty level, controllability of a few classes, interfaces and more. The summary of the FGT was many of the participants enjoyed the test and would play the real game. However there are still a lot to test, such as game's feasibility when a lot of users are connected at the same time. This will be tested in the upcoming CBT.

Beta Testing was due in summer 2014 but was postponed due to publisher issues. Recently the Official Blog released an article stating that they are pouring all resources into releasing the CBT.